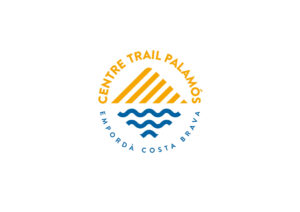 Palamós is famous for its beaches and its delicious red prawns, but its marvellous natural surroundings, with trails and paths passing through woodland and mountains, are perhaps less well-known. PALAMÓS TRAIL CENTRE Empordà Costa Brava is an all-terrain natural space where you can do a wide variety of sporting activities, and it is an ideal way to discover the municipality of Palamós and the other municipalities with which we share this gift of nature.

We use third-party cookies and persistent cookies to analyse our services in line with your browsing habits. You can find more information and set up your preferencesTo accept CookiesReject cookiesPrivacy Policy